Brisbane Tiler providing floor and wall tiling including Porcelain, Granite, Ceramic, Mosaics, Stack Stones and more. We service all suburbs of Brisbane and as far north as Gympie and as far South as Tweed Heads.

MTS Tiling  provides  services for domestic, commercial and industrial. We specialize in all aspects of tiling. MTS Tiling is fully insured and BSA licensed.

At MTS Tiling Service we pride ourselves on delivering a neat reliable and professional service. Our small team of highly skilled, enthusiastic tradesmen will ensure that every aspect of your project is completed to the highest standard.

MTS Tiling Service provides services for domestic, commercial and industrial. We specialize in all aspects of tiling from mosaic murels to large format stone and porcelain. 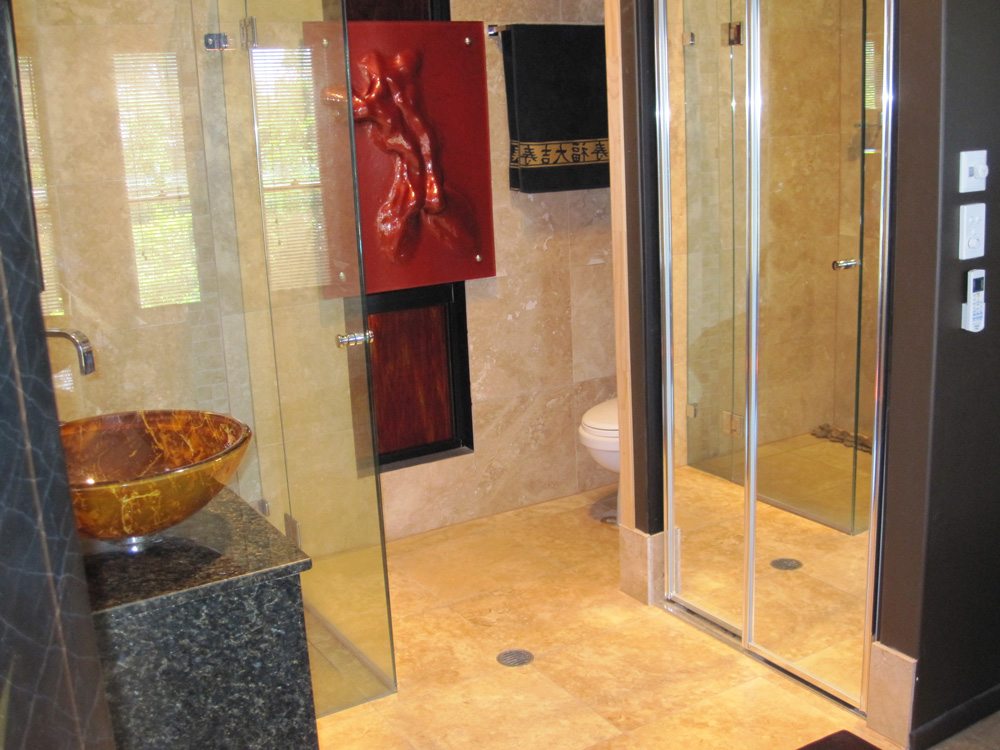 Let MTS Tiling give your next tiling job a professional finish.
Get In Touch